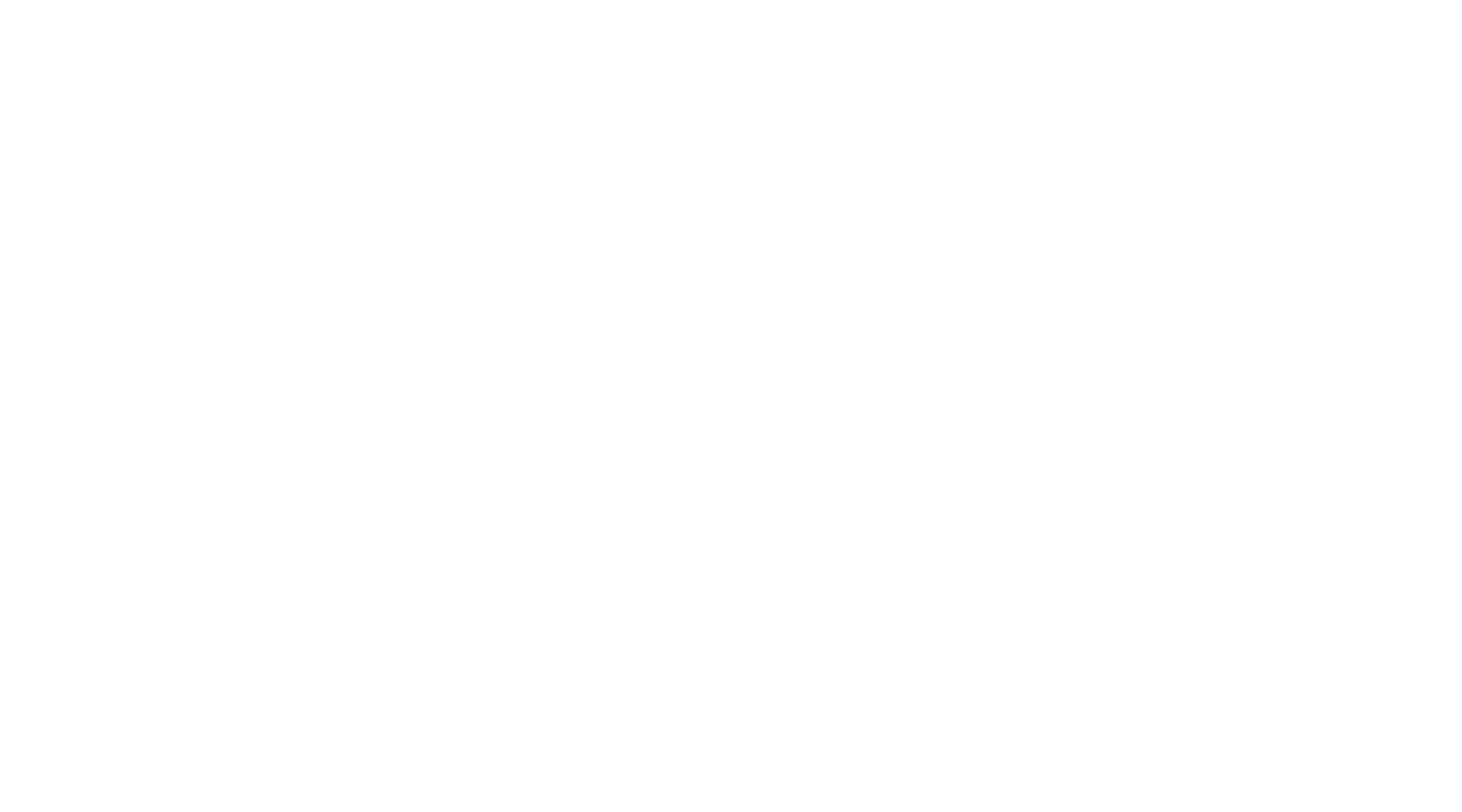 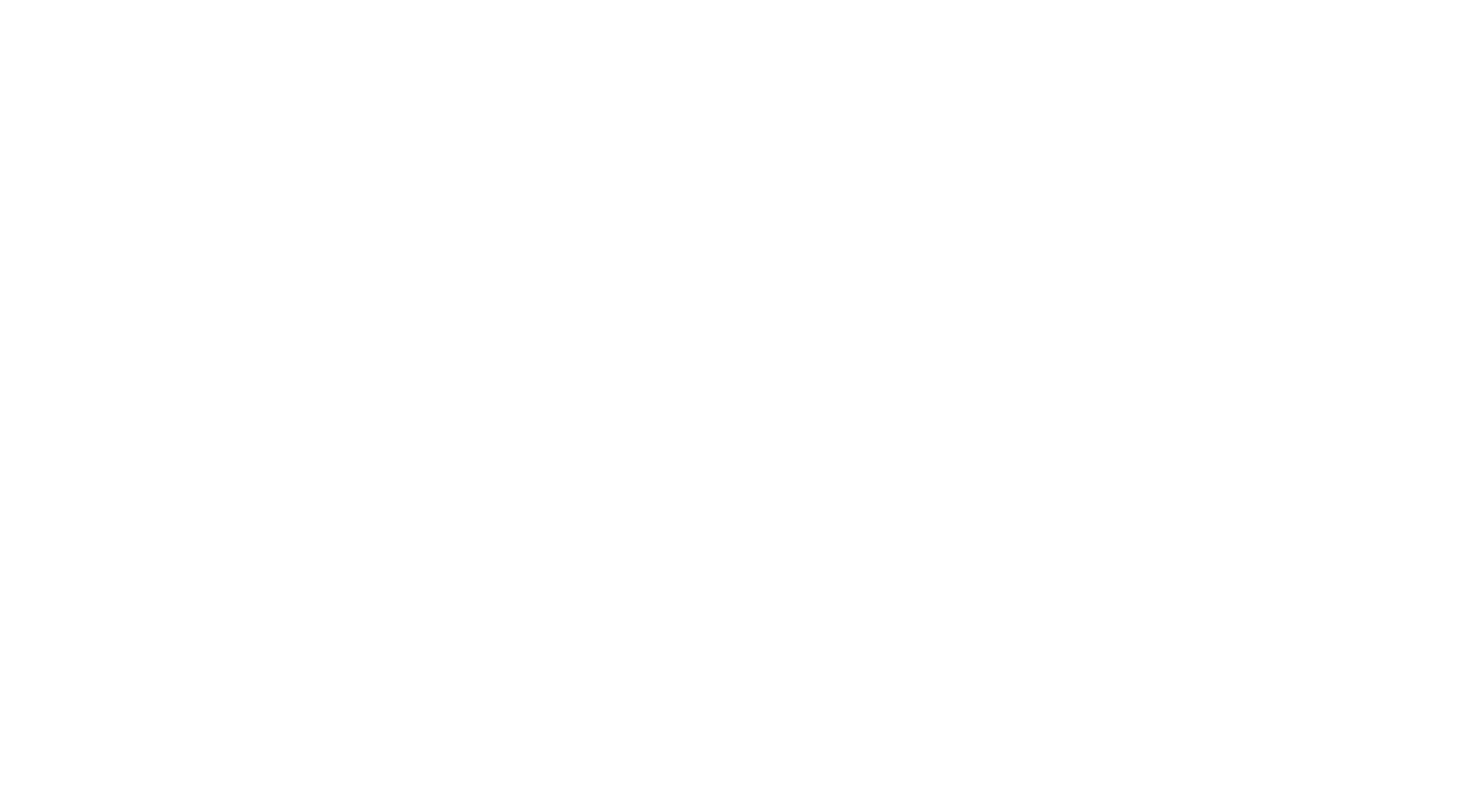 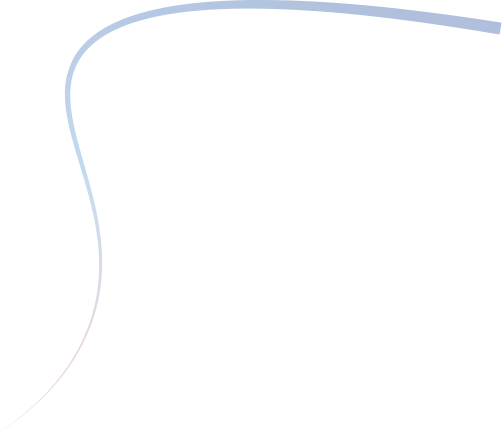 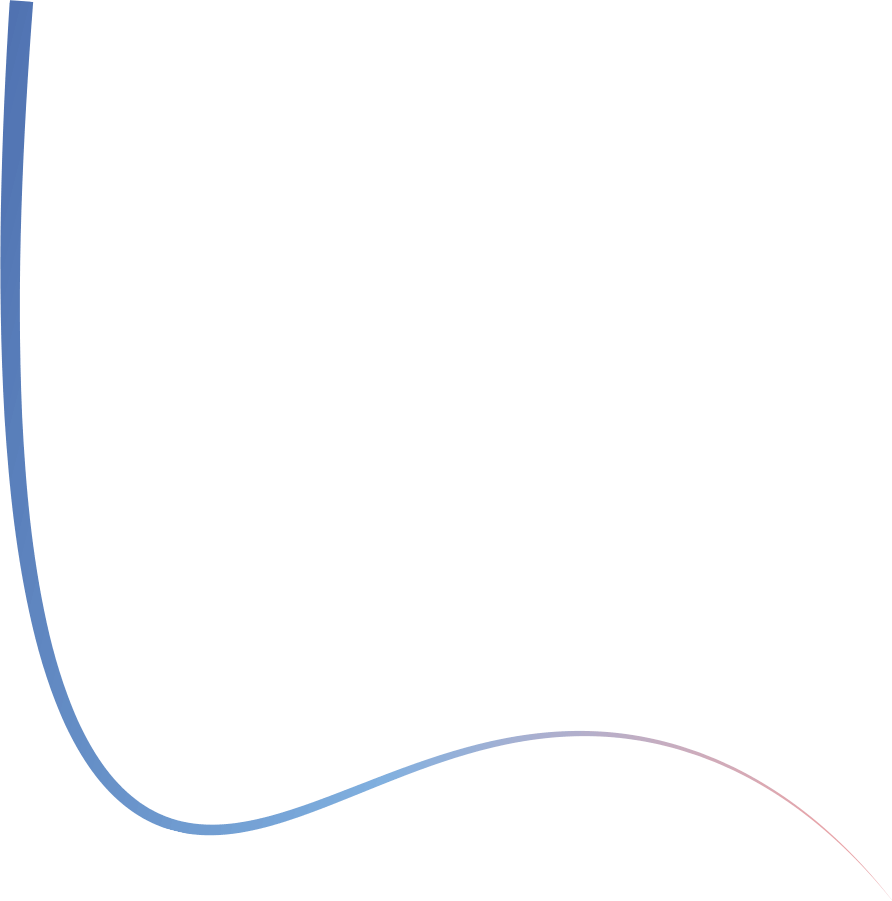 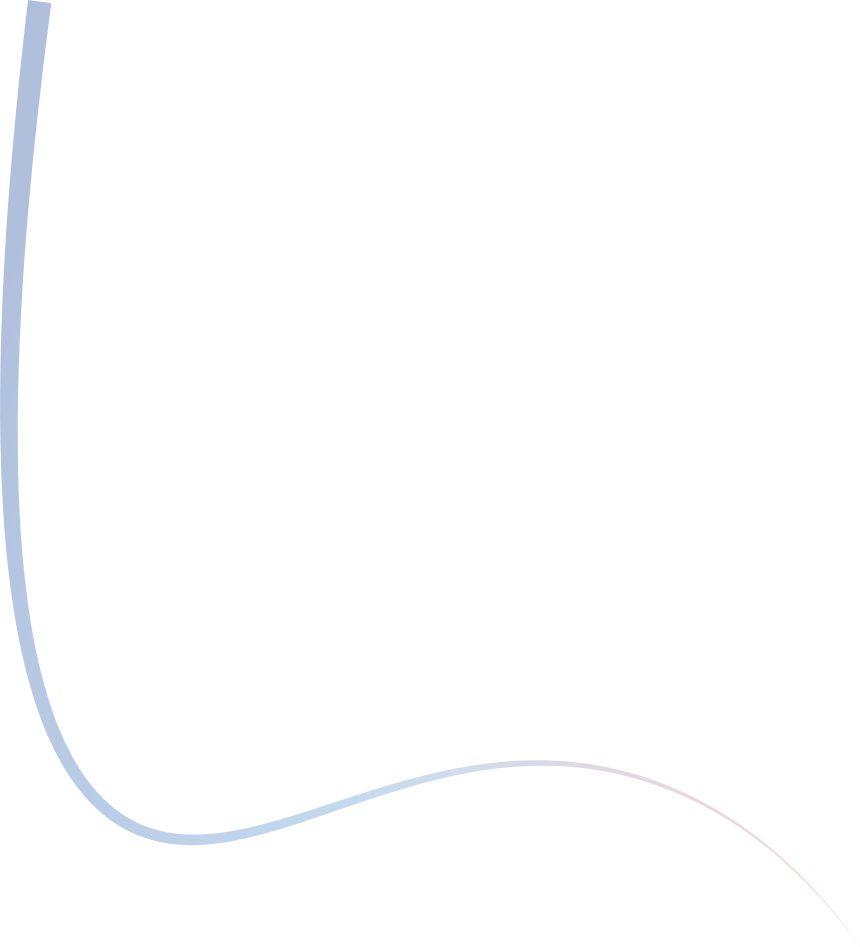 About the company
Eptimo is a technological solutions provider that offers comprehensive IT distribution, logistics and financial services. The company provides guaranteed and emergency power supply solutions, network devices, servers, storage and software.

The challenges
The task of the agency was to prepare a comprehensive strategy for the market entry of a new IT distributor. At that time, the market was occupied by broadliners, vendors and resellers, as well as IT distributors. Our agency was responsible for finding elements that would distinguish the new brand and highlight the main benefits provided by our client.

The solutions
The agency has developed a communication strategy with the slogan aimed at distinguishing a new player in the market. The claim “Higher culture of IT solutions” put emphasis on informing partners about the advantages of the new VAD (value-added distributor), which included a wide range of training courses and individual approach to each customer. For the first time in the IT market, a teaser campaign was implemented in the sales channel addressed to distributors, resellers and integrators. It was accompanied by a series of articles about integrators and added value for partners. Additionally, the campaign was supported by online activities.

The agency has established advertising cooperation with the largest industry media outlets, such as: CRN, IT Reseller, Decyzje IT, Reseller News and more. CRN, as the largest reseller medium in Poland, took patronage over the events related to Eptimo’s launch in the market. The end of the teaser campaign meant the simultaneous start of the actual campaign, officially introducing the Eptimo brand to the market. Our agency organised a press conference for the media, which was held in the conference rooms of Vitkac DS. The first meeting for partners took place on the same day at the Sobański Palace, i.e the seat of the Polish Business Roundtable.

The campaign was noticed by the entire distribution market in Poland. The recognition of the advertising slogan and the new market player resulted in signing a number of new distribution agreements with partners in the first period of the company’s operation. Eptimo and members of the Management Board appeared on the covers of well-known industry magazines, such as CRN. The company also received major distribution awards, including for its debut in 2015. 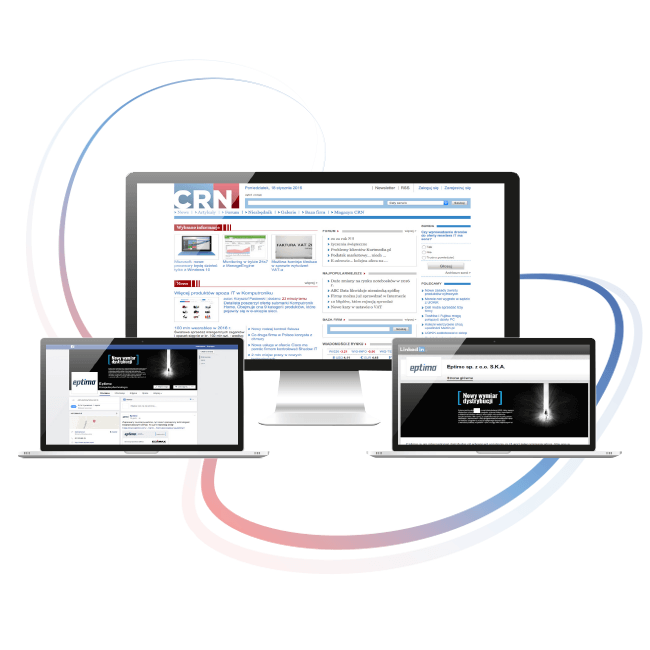 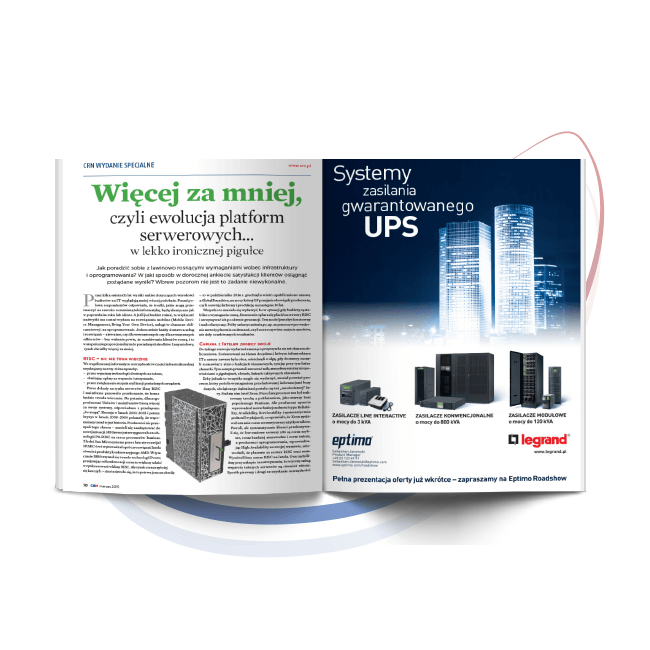 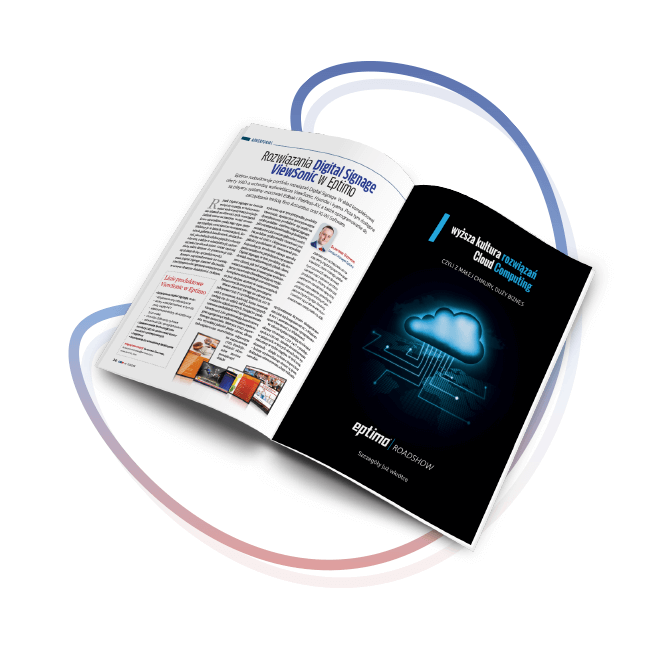 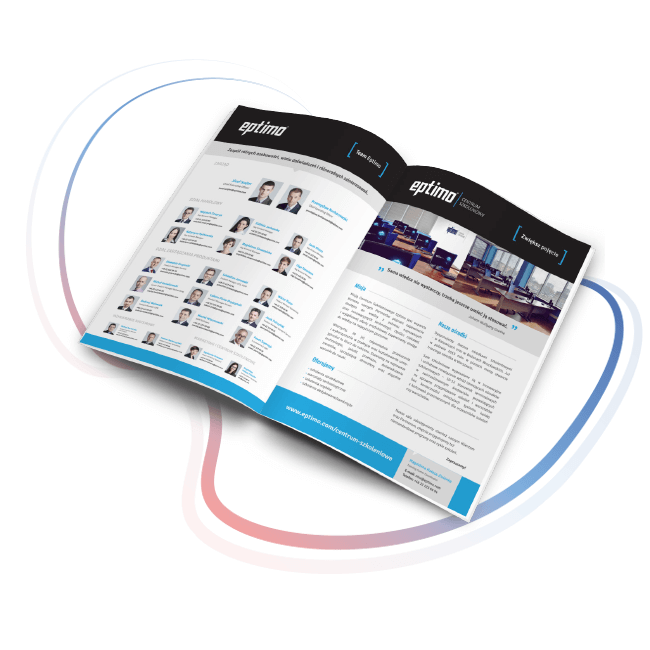 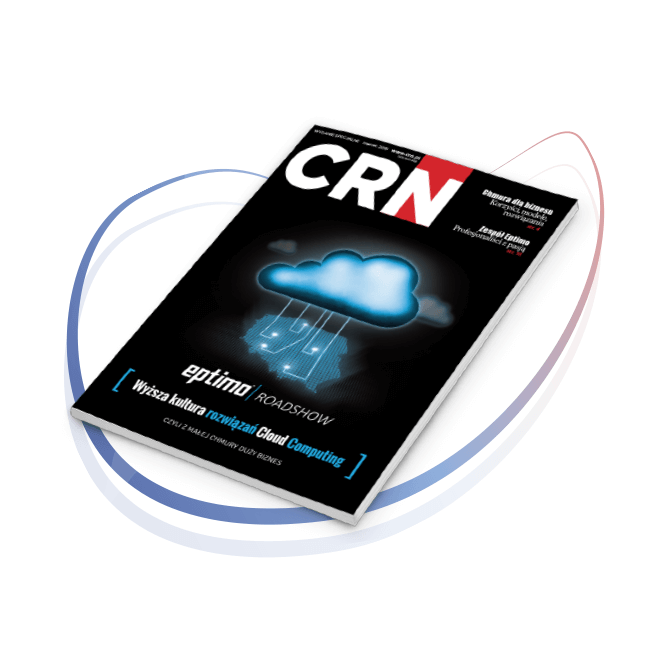 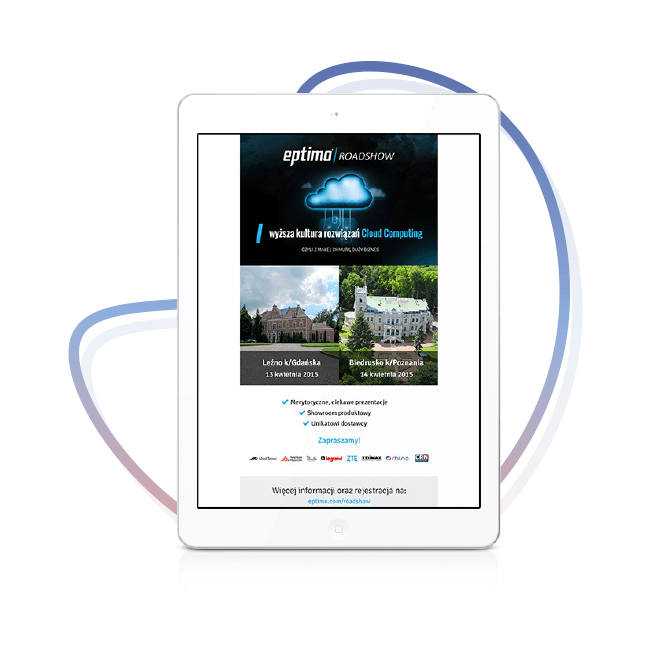